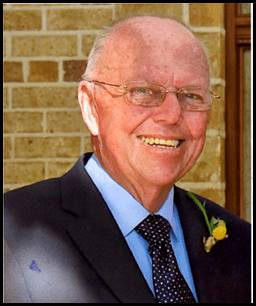 Terence John (Terry) O’Dea of Brisbane, Queensland passed away peacefully on 20 October 2016 after a long battle with cancer.  He was aged 68 years.

He is survived by his wife Julie and his four daughters: Kathleen, Bridget, Meghann, and Colleen.

On a personal note, Terry was my favourite cousin and I will miss him dearly.  (Tom O’Dea, Webmaster).