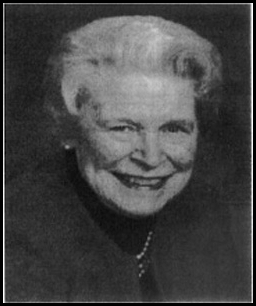 My wife and best friend for 54 years died 3/3/2012 at our Panorama SNF with progressive dementia [2 strokes] and sudden ovarian adenocarcinoma.  All family gathered.  Jim O’Dea

Kay Josselyn O’Dea, 74, of Lacey, WA and formerly Portland, OR, recently passed away from ovarian cancer at the skilled nursing facility at Panorama in Lacey, which was her retirement community since 2004 following a major stroke in 2000.

Kay received two medals for her volunteer service with the US Army, including the Emma Marie Baird Award, and was invited to the White House twice as a representative of the Girl Scouts.  The strength and closeness of her family is a wonderful testament to the woman she was and the legacy she leaves behind.